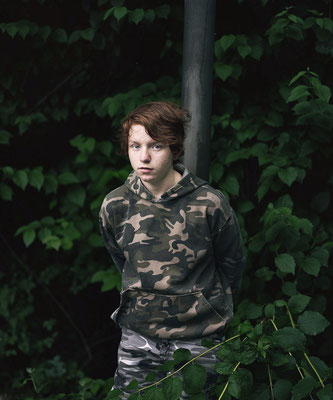 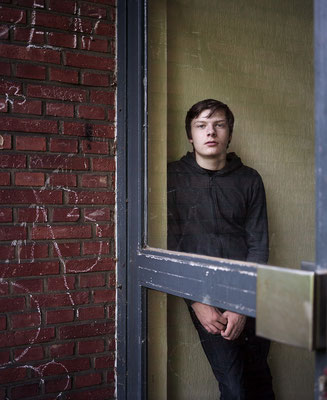 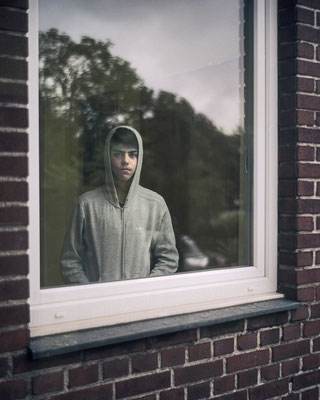 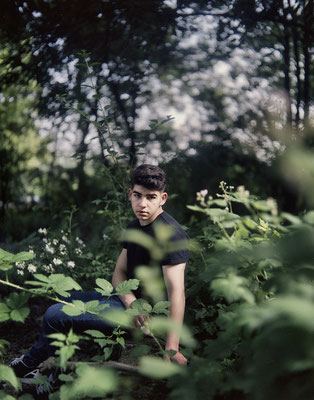 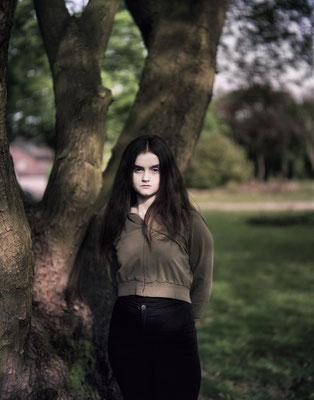 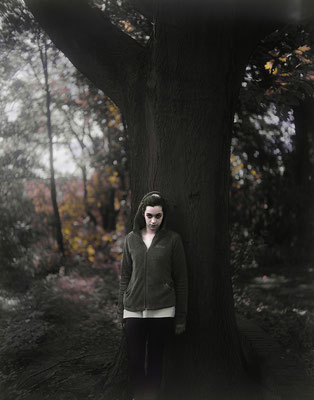 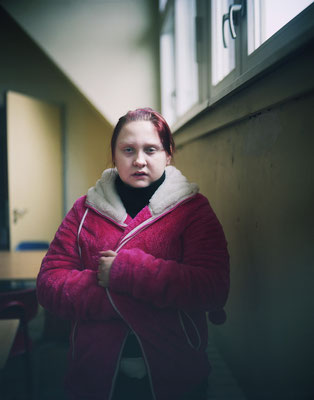 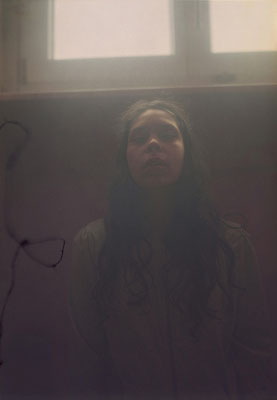 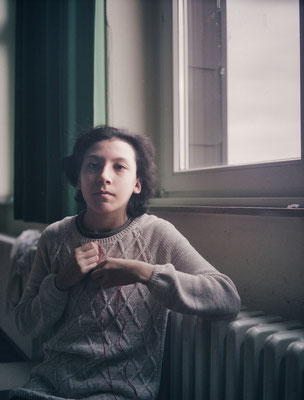 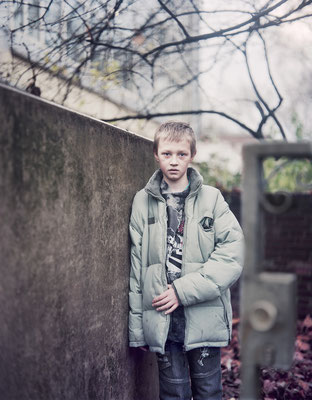 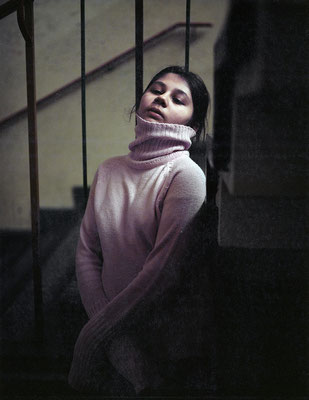 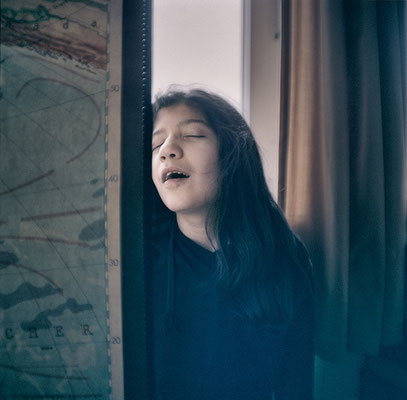 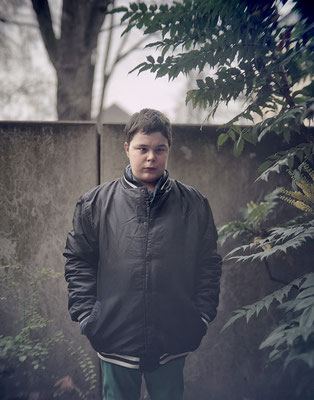 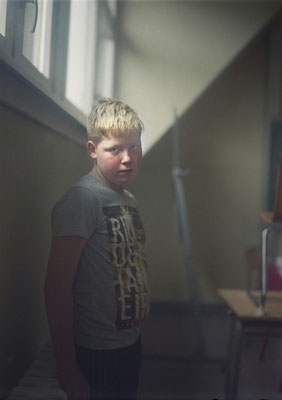 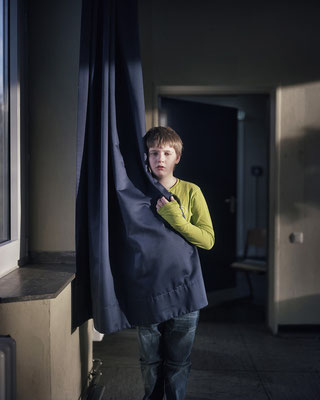 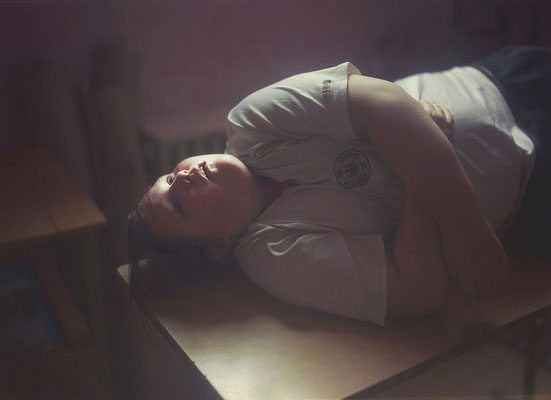 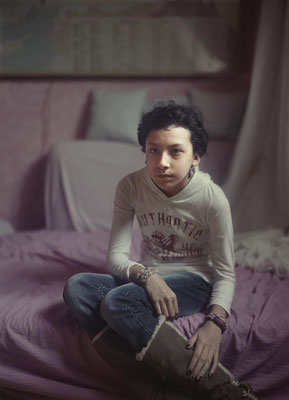 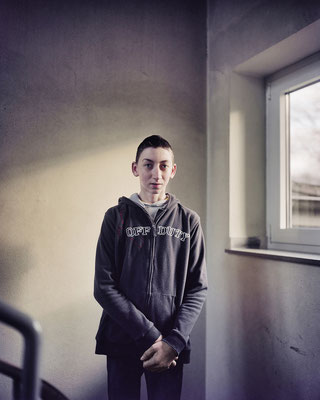 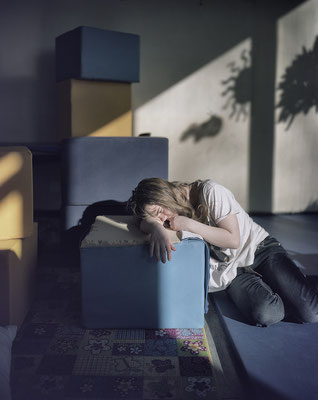 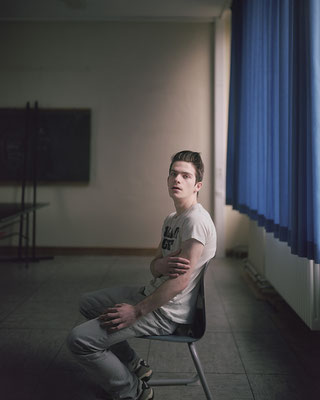 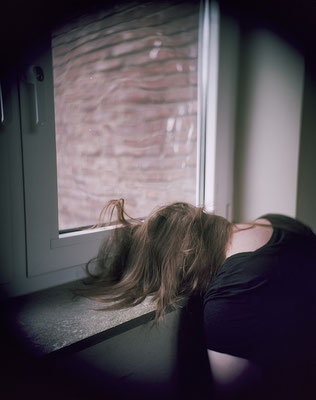 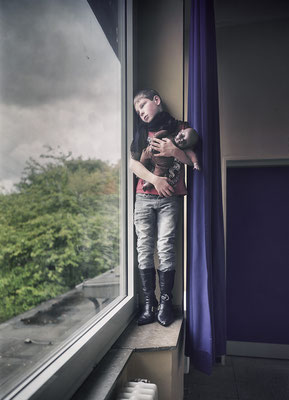 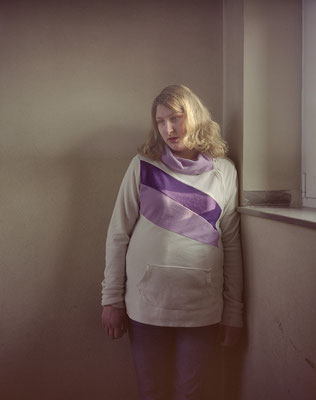 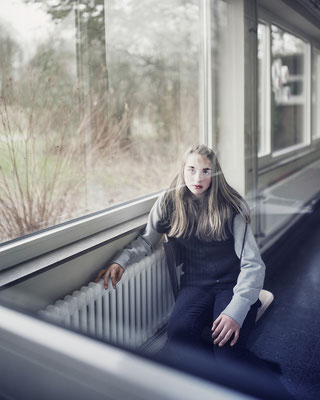 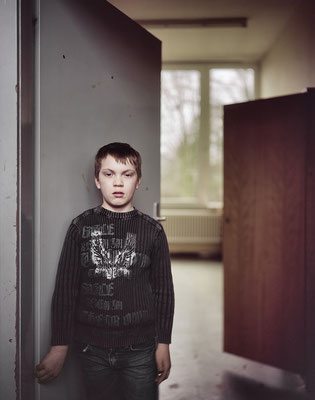 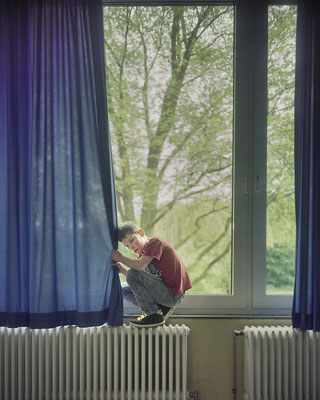 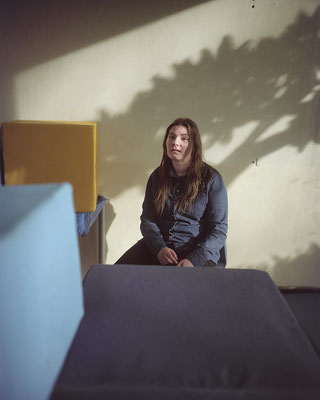 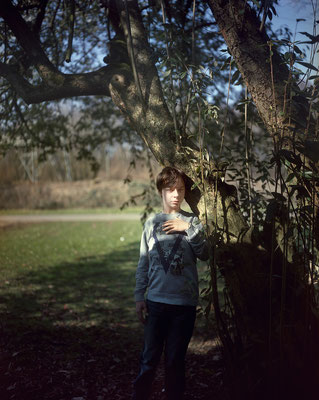 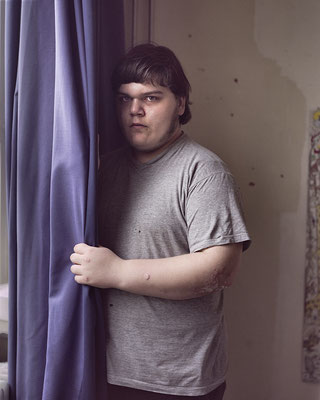 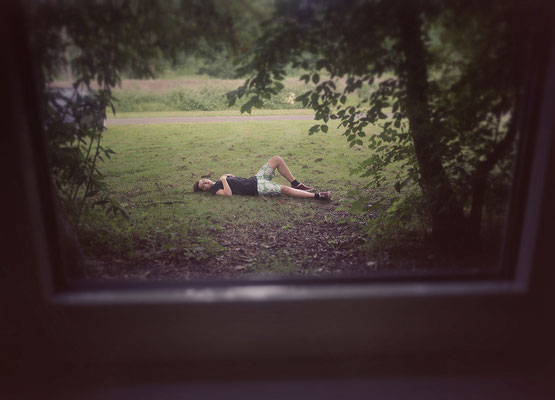 These images are part of a project which I have started in 2013 in a school for children. Its within an area with a lot of social problems and this school, which will be closed this year due to the new inclusion scheme, is a place where such problems resurface quite significantly. There are „overlooked“ individuals within our society and who become more and more neglected by the mechanisms and dynamics of our system.

Who gives them a position of expressing or even the possibility of just being for the purpose of being?

There is a sense of deep respect and humbleness which I feel. I don‘t want to exploit the children, but to give them a visual voice which will have strong echoes of importance in a manner which is solely grounded within their own history, appearance and inner circumstances. They are individuals with a strong personality and deserve all the respect.

First there is the process of involvement. I did have to integrate myself with empathy and curiosity. At the same time I have to keep my focus on my visual sensitivity. To achieve a kind of symbiosis between emotional integrity, responsibility

and the ability to „find“ those images which are able to transcend dignity which stems from the person photographed is no easy task at all and can only be described superficially with words.

I am aware that this work could be described as „social photography“ or even political, but it is clearly not so easily categorized. The phantasms are coming through the surface without contrived staging. They are a result of looking, empathy and sensitivity.

I am very specific in choosing my subject in order to understand it I want to get into it as deep as possible and I believe in doing so it will be of more significance.

There is no conventional narrative or storytelling in this work. They are visual „enclaves“ as well as individual ones and each image is distinct. They are „worlds“ within the frame and do interact with each other if being shown together, but they don‘t need to be. They speak for themselves.

This work became bigger, more diverse and significant as it progressed over the past years. A chronicle of human condition in its simple yet extremely complex nature.